The flag of the Sahrawi Arab Democratic Republic

They are called children of the clouds

They are called children of the clouds, because

they have always chased the rain. For over

thirty years they have also chased justice, which

in our current world seems much more

elusive than water in the desert.

The Sahrawi people are unique for many reasons: for over two thousand years they have chased the rain, they are the only Muslim people with Spanish as a second language, the only remaining colony in Africa. They are a people that have resisted for 40 years in the driest part of the Sahara Desert.

The flag of the Sahrawi Arab Democratic Republic (SADR) is a symbol of the Sahrawi people’s struggle for freedom and self-determination. It carries the history of a people who fight for independence and to defend its identity.

It has been used since the creation of the Polisario Front in 1973 as a symbol of the struggle against Spanish colonialism. In 1976 it was adopted as the official SADR flag.

It is inspired in the flag of the Arab Revolt against the Ottoman Empire in World War I. It has three equal length horizontal strips, one black, one white and one green. They are joined in a red triangle on the pole side. Furthermore, it has a red crescent and star at the center. The flag is similar to the Jordanian and Palestinian ones.

For the Sahrawis, each element in the flag is deeply connected to their identity and struggle:

GREEN: the hope of one day returning to their lands 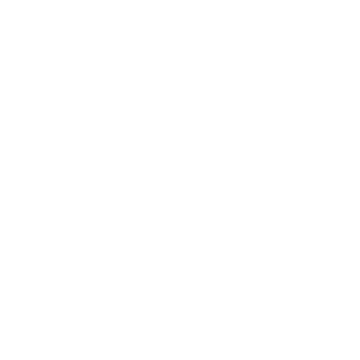 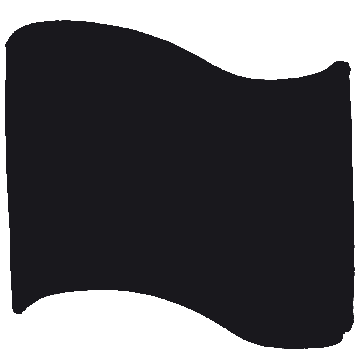 BLACK: grief for those who have fallen / anguish 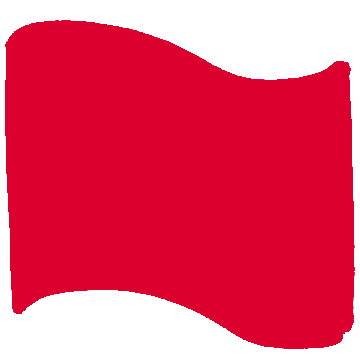 RED: the blood spilled by all martyrs 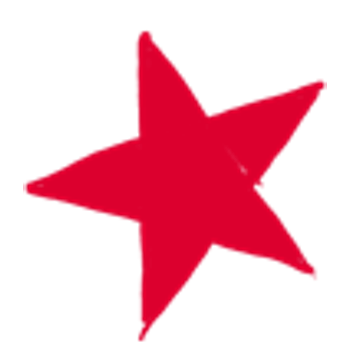 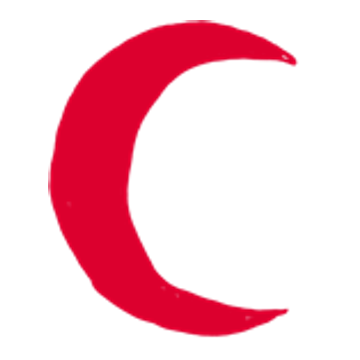 Through its flag, the SADR expresses its faith and identification with Pan-Arabism, its goals based on freedom as expressed in its proclamation letter:

“The constitution of a free, independent and sovereign state, guided by a national democratic system. An Arab state with unionist tendencies, with Islam as its religion, a progressive state which takes the form of the Sahrawi Arab Democratic Republic”.

Since November 2020, the conflict has grown more intense, with more human rights violations by Morocco. This makes the mobilization of the international community to demand decolonization, self-determination and independence much more urgent.

Then, the Sahrawi flag will fly proudly in the wind, as if shouting to the world, long live free Western Sahara!

Utopix in the Venezuelan Solidarity Brigade alongside the Sahrawi people

The Moroccan wall in Western Sahara